The boys are home!!! We left to pick up the boys November 29 and picked the boys up from the institutions on December 1st! We were in country until December 11th and the boys met their siblings on December 12th. The boys did pretty well on the plane ride, but the airport is a different story. They must not have been use to walking so much and being around so many people, but we made it home safely! Adjusting has been very interesting, with having four bio children at home and adding two older kids who have never had a family has made this transition difficult. Not impossible but difficult.

It has taken me a while to update simply because we started home school and doctors appointments. Life is busy, but enjoying every day. Ryan is starting to speak some English words and Roman is allowing hugs. I will try to update my blog more often.

Adoption is a long, stressful road and the transition isn't pretty but so worth it!!
This is our vehicle now, every seat is full. 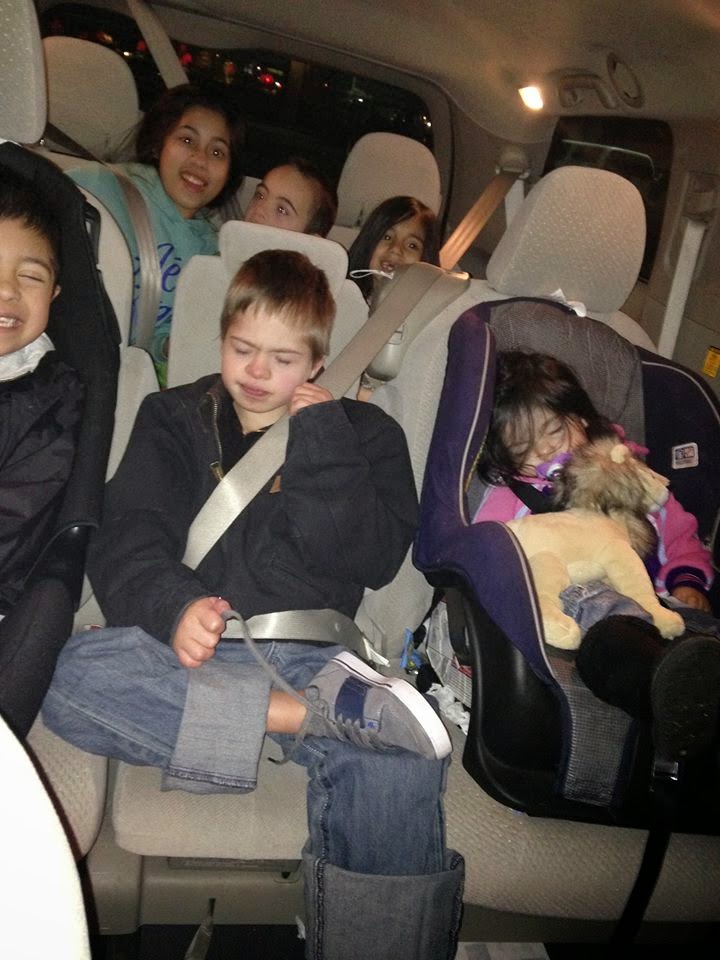 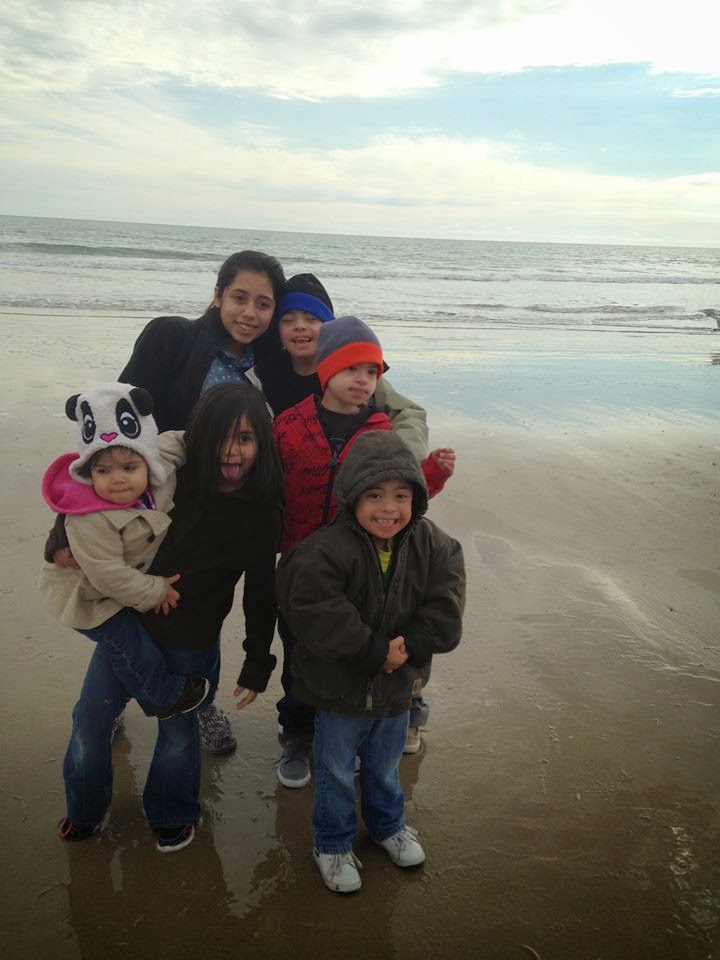 Ryan meeting his older sister for the first time 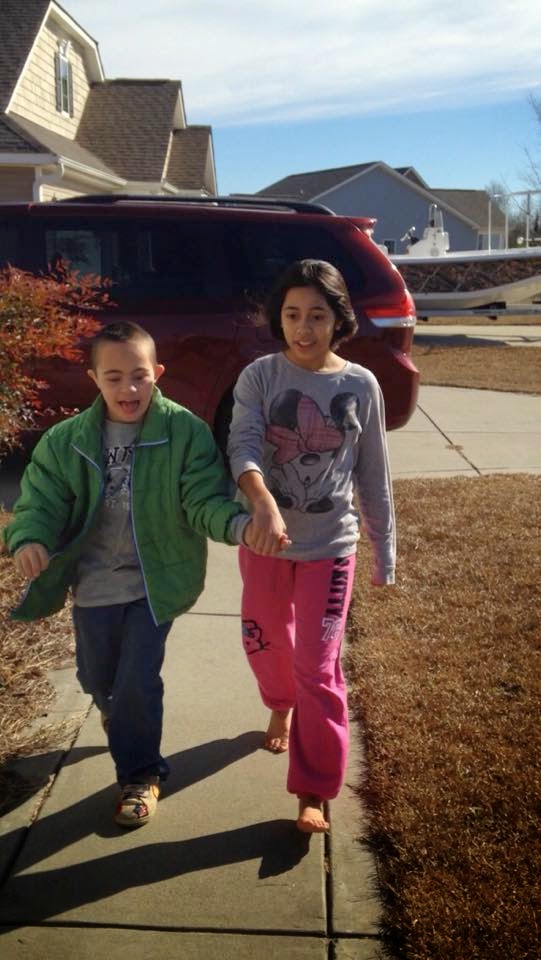 Roman at the airport headed home 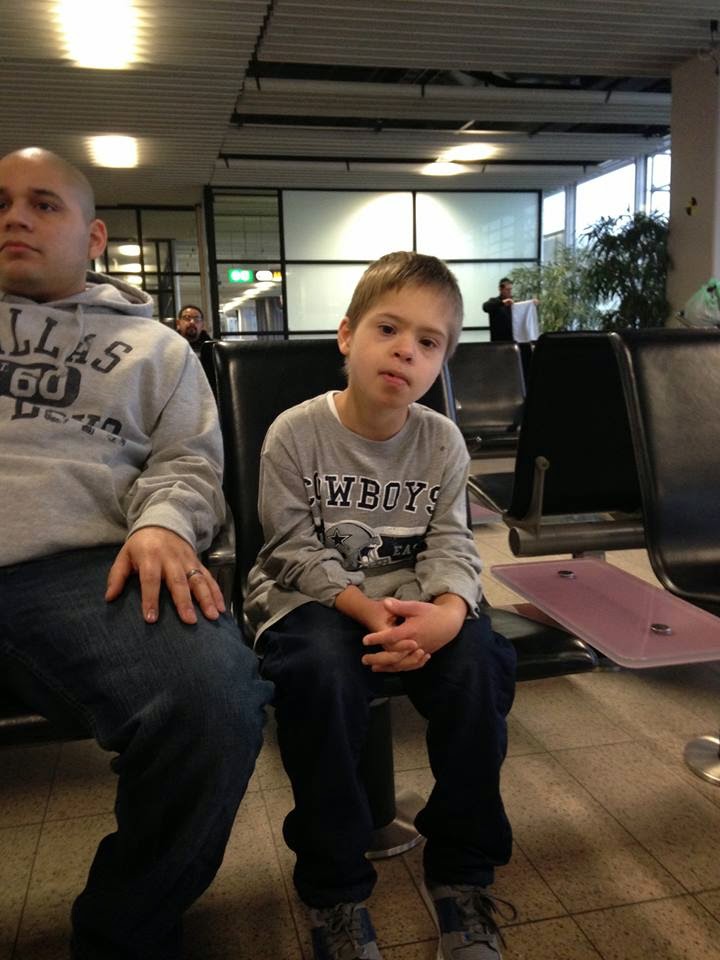 Shop here for all your scentsy needs, copy and paste link below!! Benefits our adoption 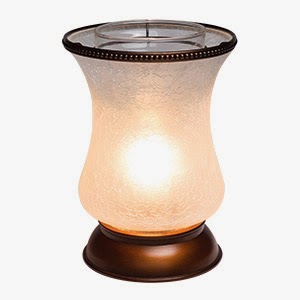 Click on this link if you are ordering from amazon!